you are here : Home  /  Board Members

DII is committed to maintaining a high standard of corporate governance.

DII directors meet regularly and are consulted on major issues such as planning, acquisitions, divestitures, financing and compensation. The Board currently has three oversight committees: the Audit Committee; the Policy and Procedures Committee; and the Executive Management Committee, which also deals with recruitment and remuneration of senior management. 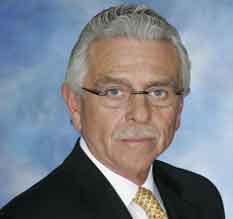 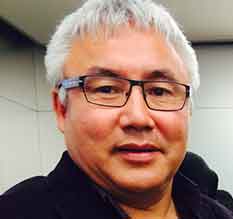 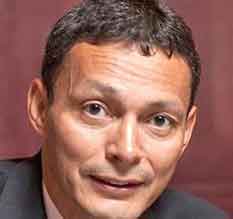 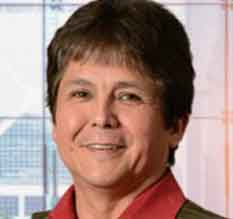 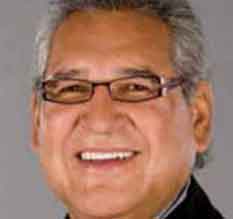 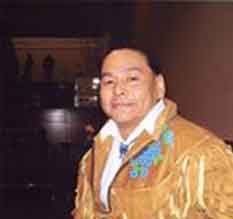 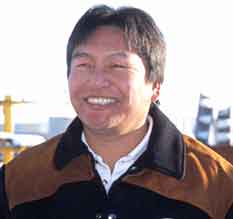 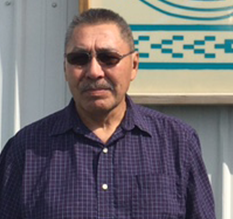 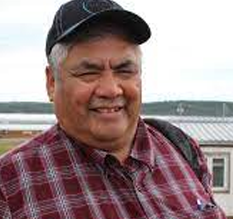 Robert Charlie was born and raised in Fort McPherson and attended residential school in both Fort McPherson and Inuvik. Robert was raised learning traditional skills and enjoys on the land activities with his grandchildren today. Robert attended the Adult Vocational Training Center in Fort Smith and obtained and Electronic Telecommunications certificate. Robert was employed by CN/ Bell/Northwestel for many years providing telecommunications services to the Beaufort Delta Communities. Robert has served as a Band Councillor for many years and has also served as a Director for the Nihtat Gwich’in council and also the Gwich’in Tribal Council. Robert was Chair of the Gwich’in Renewable Resource Management Board established after the Gwich’in Comprehensive Land Claim was signed. Robert has been involved at the Community level with economic development with both the Inuvik Native Band and the Nihtat Gwich’in Council. Robert is currently the Chief of the Inuvik Native Band.

Edward Sangris was born and raised a traditional lifestyle in Dettah, NT, as a youth Edward enjoyed hunting, fishing and trapping with his father Joseph “It’o” Sangris and his brother Modeste Sangris. Edward continued his education in Fort Smith, NT, after completing his education, he went to Lethbridge Community College taking Environmental Science. Edward was employed as Heavy Equipment Operator for 23 years in the Mining Industry. Edward also served as a Band Councilor for the Yellowknives Dene First Nation for period of 12 years. His family, in fact has a long history of being in leadership roles in the community. His father Joseph “It’o” Sangris served as Chief for period of 32 years, and his brother Jonas Sangris also served as Chief for a period of 12 years. Edward was elected as the Dettah Chief for the Yellowknives Dene First Nation on August 7th, 2007 and re-elected for his fourth term as Chief on August 6, 2019.